The Naughty Smirk of a Vivisectionist: Jean-Luc Moulène 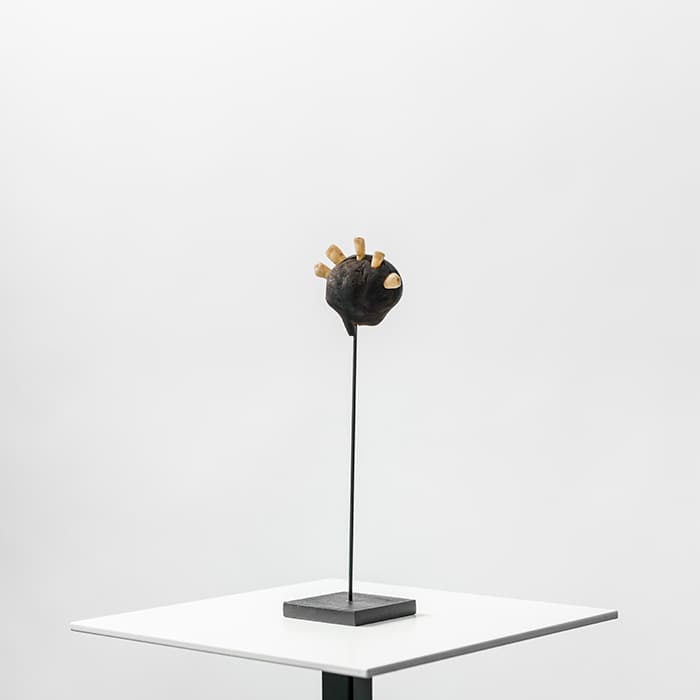 Jean-Luc Moulène’s practice is often-loaded with a mix of subjects, mediums, and contexts that convey his primary concern of the relationship between objects and images. Through metaphors, visual impact and propositions of and around the body, Moulène employs his artworks as tools to reveal the nature and flaws of social and historic phenomena.

Essentially a pragmatist, Moulène sees his objects and images as ‘tools’ to reveal social or natural phenomena, and his working method constitutes a series of “protocols” or rules for making. “His primary concern is the relationship between the object and the image, which are negotiated via propositions around the body: “pre-born” or “already-dead”, human and animal, whole and in fragments, declined, allegorical, carnal, grotesque, or clinically exact…”[1] This preoccupation with the body resulted from Moulène’s work with French performance artist, Michel Journiac, during the late seventies. 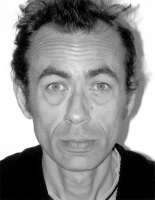 The body has great importance in much of Moulène’s work. In Adrastus Collection’s most recent acquisition titled Tête couronnée, Paris (2013), the artist encrusted five of his own teeth into a found wooden knot, continuing his practice treating the body as the “stake of representation”, exploring it as a site for the convergence or conflict of the material and the social. The French artist stresses the importance of understanding the body, drawing interrogations about time and memory upon elements of art history and human history to create visual narratives. Giving off subtle senses of a dystopian, simulated future, the artist’s sculptures play on a suspended sense of reality, often challenging its role as constructed object or sourced material that plays on a rupture between past, present and future.

“Tête couronnée, Paris (2013) seems to suggest a difficult truth regarding the nature of empathy: you cannot materially turn yourself inside out in order to consider another being without being at war with yourself and your own body.”[2] This work recalls certain pieces by the brilliant Polish sculptor Alina Szapocznikow, whose sculptures summon a sensual, degrading body, in all its joys and traumas. Moulène’s work, however, arrives in an altered, widened plane of existence. It doesn’t stop at the human body, but reaches toward the esoteric, the mathematical, and the flora, fauna and other objects of the planet — suggesting complex, elaborate binds with other materials and presences.[3]

Moulène’s knot sculptures also communicate, through material, an important commitment to complexity. “What interests me,” the artist has said, “are the functions of transformation.” In this artwork, the creator allows a human/organic material to react to a more rigid structure, and also informs one of Moulène’s most important bodies of work, which takes knots and knottiness as a formal point of departure. The artist is avowedly interested in the mathematical study of knots and knot theory: The knot can be considered like a tool for describing the behavior of complexity and chaos, even at a first glance. 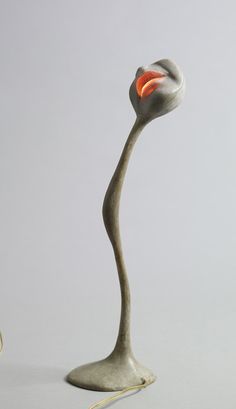 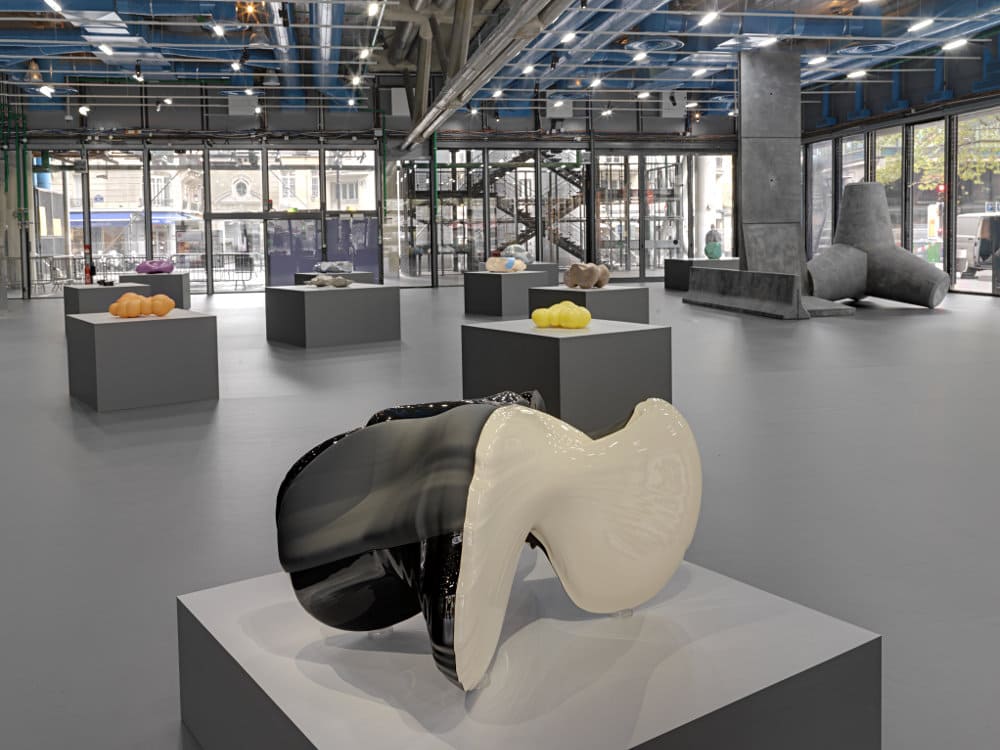