Sergei Tcherepnin’s Fitful Relationship Between the Cause and Effect 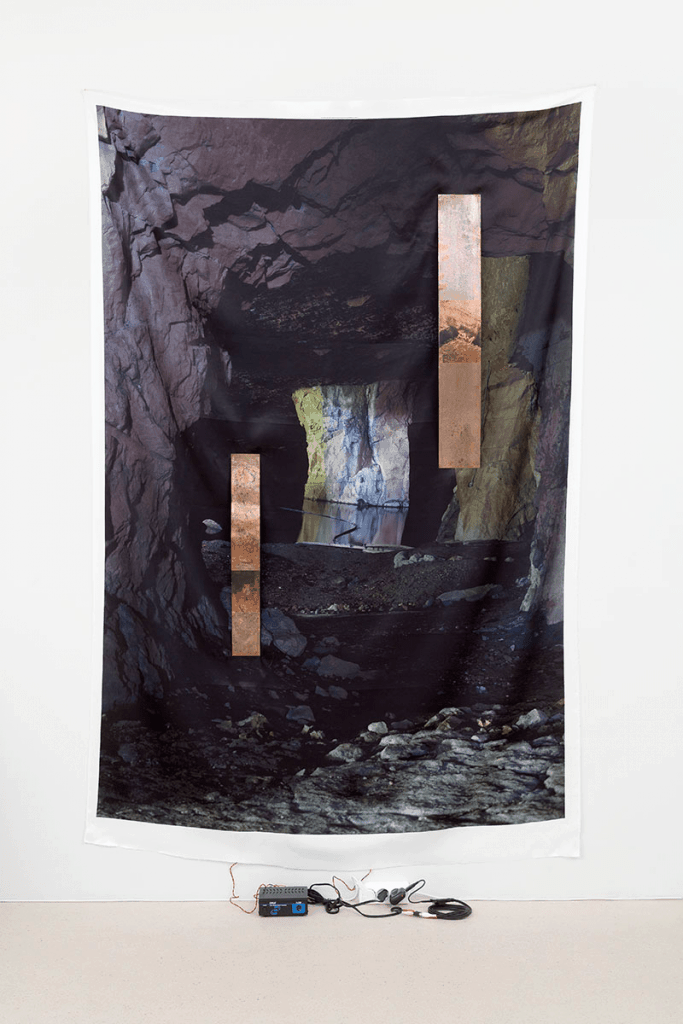 Integral to artist and composer Sergei Tcherepnin’s work is an ongoing fascination with how materials can receive and transmit sound. Through his performances, sculptures, and videos, he considers that visual experiences are part of a larger multisensory network. The American artist born in 1981 fulfills open spaces with sounds, while immersing each of us within the privacy of our own ways of watching and listening.

Through the use of electric transducers, Sergei Tcherepnin’s installation titled Water Piper (2015) emits sounds that, with the help of vibrations, can be experienced with the entire body. Unique sound objects are a form of practice with the aim of reorienting the listening process. By involving other bodily senses, Tcherepnin’s body of work compels the audience to enter into an interaction of the senses. Vibrating metal elements generate sound, but to experience the work fully, one needs to touch them. Sergei Tcherepnin’s captivating artwork Water Piper (2015) is as much about hearing as seeing. Adrastus Collection’s most recent acquisition is composed by a set of two large sheets of printed copper which generate different, amplified sounds as you touch them. These small mechanisms allow sections of the overhead lighting system to emit sound, creating what the artist describes as “speaker-instruments.” The artwork’s sound waves no longer register only through hearing but impact the entire body.

In addition, the photographs in Water Piper (2015) introduce an element of narration, reinforcing the urge for interaction. The photos used for this artwork were taken at the Ringing Rocks, Pennsylvania and in Rosendale Caves, New York. They evoke the tale of the Pied Piper of Hamelin, where sound is present as a tool for manipulation. According to the legend, written down by the Brothers Grimm, the rat-catching piper deludes the children and lures them from town as a revenge due to the lack of his payment. Sergei Tcherepnin’s artwork titled Water Piper (2015) promises a future of fully corporeal listening, but portends one of increasingly persuasive and manipulative sound technologies.

In Tcherepnin’s works, though, music is not treated as means of persuasion. Instead, the complete sensualism of the listening process restores the independent perception of reality, exposing relationships between listeners and their surroundings. He uses the individual sound objects to choreograph the visitor’s experience: “It’s not necessarily immersive, not all the sound everywhere. It’s about an active sense of space and an active sense of listening,” he says. “You hear one thing, and it signals how to enter the piece.”[1] Once the distance between the listener and the sound source has been eliminated, a revitalization of the subjective experience takes place.

While Tcherepnin has taken cues from his father and his uncle (also professional musicians), he also sees his work as a response, in part, to other composers of their generation, such as Max Neuhaus and Karlheinz Stockhausen. “This idea of pure sound — there’s something essentialist about early ’60s music and sound experiments. I’m interested in questioning that. Shifting perspectives. Fracturing this idea of one unified experience,” he says. “I’m interested in making these things more personal.”[2]

As a result, listening can be described as a kind of socio-cultural activity, accompanied by instantaneous rationalization and contextualization. Sound is as socially codified as language is, and experiencing it subjectively allows for subversiveness that achieves a “queer sound”. 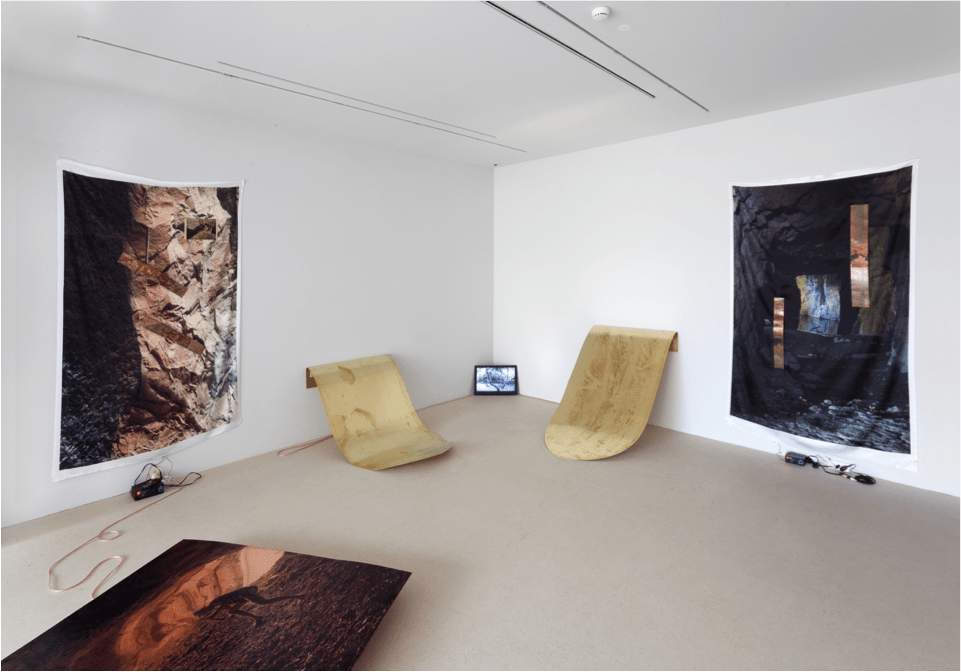 Sergei Tcherepnin (Boston, MA) lives and works in New York, NY. Tcherepnin received his MFA from Bard College in 2011. Despite his young age, Tcherepnin is quite accomplished in the field of site-specific sound art. His work has been included in the 2014 Whitney Biennial and a solo exhibition was presented by the MIT List Visual Arts Center in Cambridge. He also participated in The Georgian Pavilion at the 55th Venice Biennale, as well as the 30th São Paulo Biennial in Brazil. Exhibitions and performances of Tcherepnin’s work have been presented by The Kitchen in New York, the Museum Moderner Kunst Kärnten in Austria, the Neue Gesellschaft für bildende Kunst in Berlin, the Museum of Modern Art in New York, the Guggenheim Museum in New York, the Institute for Contemporary Art in London, the CAC Brétigny, and the New Museum in New York. Tcherepnin received a fellowship from the Villa Romana in Florence in 2014, as well the Artadia Award.