From the outset of Rirkrit Tiravanija’s career direct social engagement has been at the basis. Tracing back to some of his first installations, in 1992 Untitled (Free), Tiravanija cooked and served Thai Curry to a gallery space full of bewildered viewers and anticipating critics instead of the exhibition promised by the 303 Gallery in New York. The performing nature of Tiravanija’s work maybe unusual but what is fundamental is the focus on bringing people together. At the very least, the social engagement discussed in his work produces an interaction and comments on what we consider be important for the art community.

The presence of Tiravanija performing and presenting the food to the audience was crucial for the work, Untitled (Free) (1992) and it continues to be in his more recent projects such as Adrastus Collection’s recent acquisition untitled 2018 (the divine comedy) (2018). Tiravanija has acted as an often-invisible catalyst to outside participation as this piece that was installed at Beyeler Foundation Auction and donated by the artist himself. The extensive installation untitled (2018) the divine comedy by the artist Rirkrit Tiravanija incorporated 400 guests as they walked through the ‘gate of hell’ and faced spectacular stops on their way to paradise. The benefit auction that took place provided an exclusive dinner for the many hundred guests that attended as well as multiple performances for the visitors to enjoy in the Beyeler Foundation in Basel.  Untitled 2018 (the divine comedy) quotes a text from George Orwell’s dystopian fable, Animal Farm, asserting,  “…And the creatures outside looked from pig to man and from man to pig and from pig to man again; but already it was impossible to say which was which.” This text erected by the artist has to therefore be viewed in the context of the art benefit auction, the synthesis of humans with notoriously voracious pigs that it implies, is also an allusion to the third circle of hell in The Divine Comedy, which is where Dante encounters the souls of the gluttons. 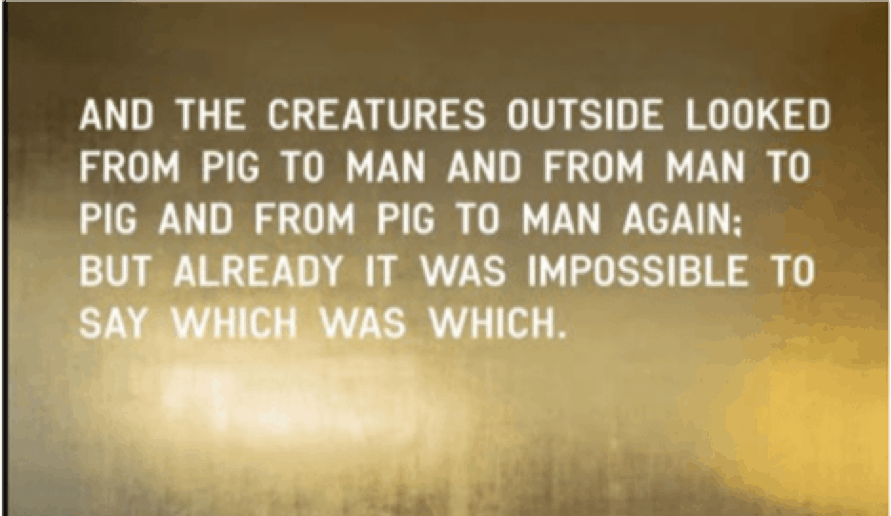 Rirkrit Tiravanija’s installations often take the form of stages or rooms for sharing meals, or cooking, place in which human interaction is common. The architecture or other structures form the framework for a variety of social interaction. He describes his interactive artistic intentions as follows:

“The situation is not about looking at art. It is about being in the space, participating in an activity. The nature of the visit has shifted to emphasize the gallery as a space for social interaction. The transfer of such activities as cooking, eating or sleeping into the realm of the exhibition space puts visitors into very intimate if unexpected contact; the displacement creates an acute awareness of the notion of public and private, the installations function like scientific experiments: the displacement becomes a tool and exposes the way scientific thought processes are constructed. The visitor becomes a participant in that experiment.”[1]

This is particularly obvious in Untitled 2018 (passport to hell) by Rirkrit Tiravanija as the relationship between the audience and his work is an active one. The viewers are allowed to partake by walking up the artist sat at an office stage and write within the book untitled (passport to hell) which is full with the artist’s own cartoons. The nature of the site where art is produced and exhibited is not amplified but used as encouragement within which art functions and the process of making art. The artist has commented, “When we come to a museum, we expect there’s some kind of meaning or information to learn from displays. We only read and look at what we are told. But we are not really having an experience.”[2] Tiravanija’s work is fundamentally about bringing people together[3] to be able to create something that would ultimately better culture and the world, teaching one another. Transforming formal spaces into social places is a way the artist is trying to celebrate convivial interaction between people. This was demonstrated in his bookstore at the 2009 Venice Biennale, with which Tiravanija received the Golden Lion Award for Best Artist. 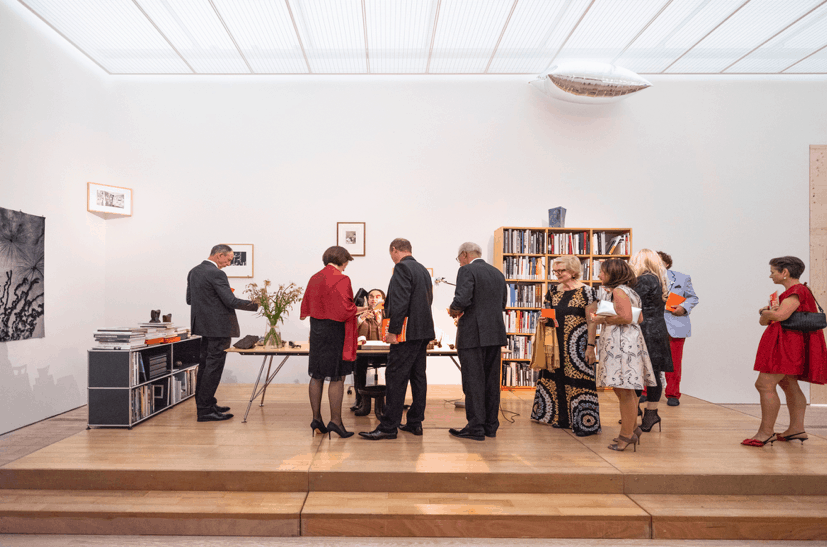 His stage and his art serves as more than precious objects for sale, but as functions to society, “Basically I started to make things so that people would have to use them, which means if you want to buy something then you have to use it. . . . It’s not meant to be put out with other sculpture or like another relic and looked at, but you have to use it. I found that was the best solution to my contradiction in terms of making things and not making things. Or trying to make less things, but more useful things or more useful relationships.” [4] 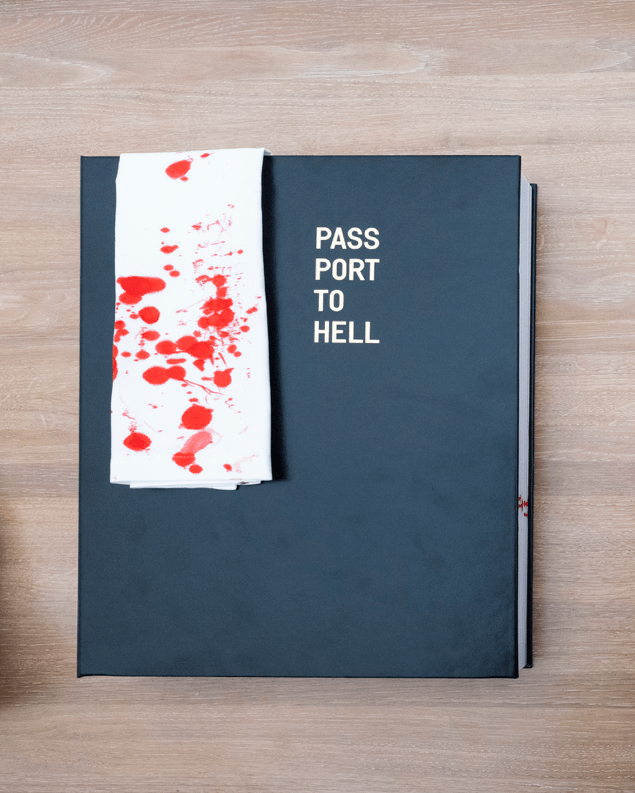