Kevin Beasley On How Specters Shape His Art 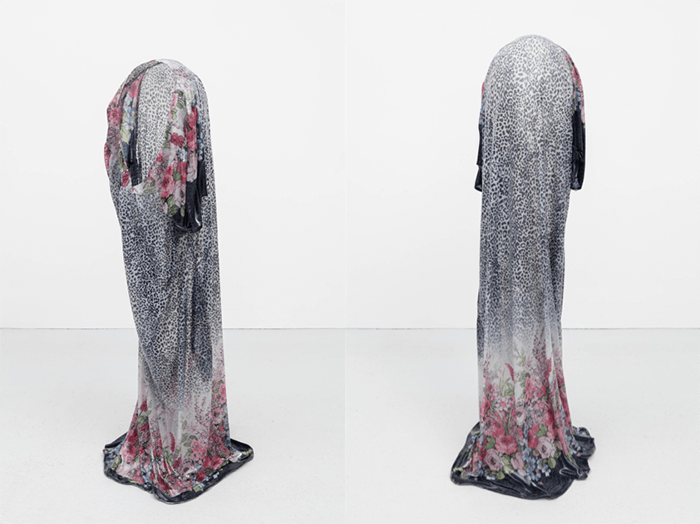 Kevin Beasley (born in Lynchburg, Virginia, 1985) creates sculptures and performances out of found objects of cultural and personal significance. Beasley’s practice identifies the point at which concepts in apparent conflict —like past and present, sports and politics, or appearance and disappearance—begin to blur.

Ironically, central to Beasley’s work is touch, though not just in the physical sense; his objects function as a register, both for his own engagement, and the histories of his materials. Items of clothing, shoes, studio debris, and others are filtered through Beasley’s process of molding, cast and forced assume the forms of others. Through this, they are broken and rebuilt, expanded in parts as they enact a duality, simultaneously occupying the space of what they were and what they have become. This extends across his work in sculpture, photography, sound and performance, shaped through an investigation of Beasley’s own experiences, his family and home state of Virginia, as well as larger cultural implications, building new meanings and resonances throughout the works’ individual transformations.

The New York–based artist conceived Untitled (eye) 2 (2016) after discovering a cast-off garment flattened against the ground on a Harlem street and doused it with a malleable resin. Beasley manipulated the material around a mold only until it hardened, producing a luminous surface of drapes that at once conceals and reveals the hollow space behind it. Suggesting the persistence of the garments’ absent wearers, the work invites viewers to imagine other lives and the shapes they assume: “the ghosts of Harlem floating.” 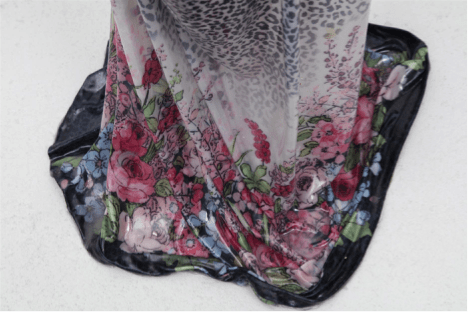 Adrastus Collection’s most recent acquisition, Untitled (eye) 2 (2016) at once appears otherworldly, while simultaneously display traces of its origin plainly through its transparent skin. The loud, vivid patterns of the house dress, similar to those worn by Beasley’s grandmother, reveal itself through pigmented resin in a his stand-alone sculpture. Using resin to give shape and solidity to soft materials such as a house dress, he conferred a pronounced presence to this piece, while also calling attention to what is absent. Wrinkled but firm, Untitled (eye) 2 (2016) simultaneously emphasize and obscure its materials, suggesting the artist’s view of our experience of the world as a combination of the immediately perceived and the partially concealed.