Skeleton in Vinyl of Louise Lawler 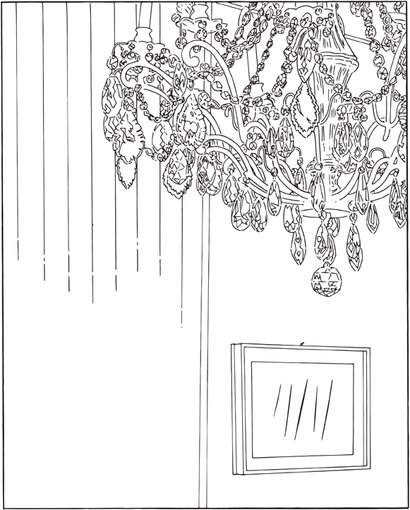 Long before photographing artworks became a veritable subgenre of Instagram, Louise Lawler was taking beautiful in situ images of famous artworks in galleries, museums, collector’s homes and auctions houses. Over the last 30 years, Louise Lawler has been making photographs that depict views of objects and artworks in their everyday working environments, shifting the emphasis from the subject itself to vantage points, framing devices and the museographer’s devices that affect the appreciation perspective of an artwork. Louise Lawler’s photographs of works of art in museums, private collections, at auctions, or in storage emphasize the aspects that we usually fail to notice. Artworks like Absinthe (2003-2004) or Cibacrome face mounted to plexi on museum box (2008), show just how much the meaning of art is shaped by its context, surroundings, and arrangement, and that there is no impartial way to present art.

Lawler directs her gaze toward the fringes of art, as it were, creating subtle commentaries of a poetic casualness via compositions that distinguish themselves by their formal approach, as well as by their eccentricity. Louise Lawler, who embarked on her oeuvre in the late 1970’s, belongs to the broader field of the “Pictures Generation”. The “Pictures Generation” is the given name for the young artists who came of age in the early 1970’s were greeted by an America suffused with disillusionment from dashed hopes for political and social transformation to the continuation of the Vietnam War and the looming Watergate crisis. “The utopian promise of the counterculture had devolved into a commercialized pastiche of rebellious stances prepackaged for consumption, and the national mood was one of catatonic shell-shock in response to wildly accelerated historical change, from the sexual revolution to race riots and assassinations.”[1] 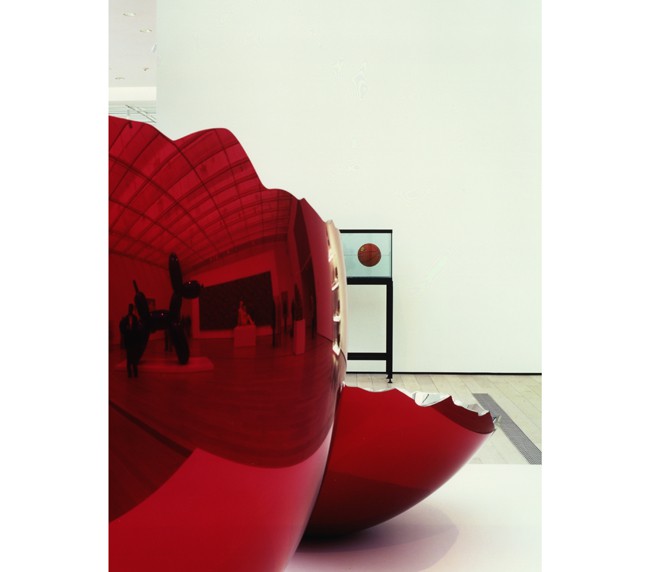 Consequently, Lawler’s artworks were strongly shaped by the institutional critique and interpreted as sociological commentaries reflecting on aesthetic, economic and historical factors in art. She often steps back from creating substantial physical objects, and instead she prefers the documentation strategy, which that offers a window —and more importantly, distance— so that the viewer can reflect on cultural and economic value systems that prop up the art object. Her photographs and interventions are defined by defocusing the viewer’s attention on the works and drawing it to what surrounds them: an ensemble of supple relationships, which, although unnoticed as such, in their opaque, elusive interactions, point to specific types of authority and institutional power.[2]

Traced directly from her photographs and made in collaboration with the artist and children’s book illustrator Jon Buller, the new series of sketches are black and white drawings which are converted to a vector graphic and printed on a vinyl that is adhered directly to the wall. 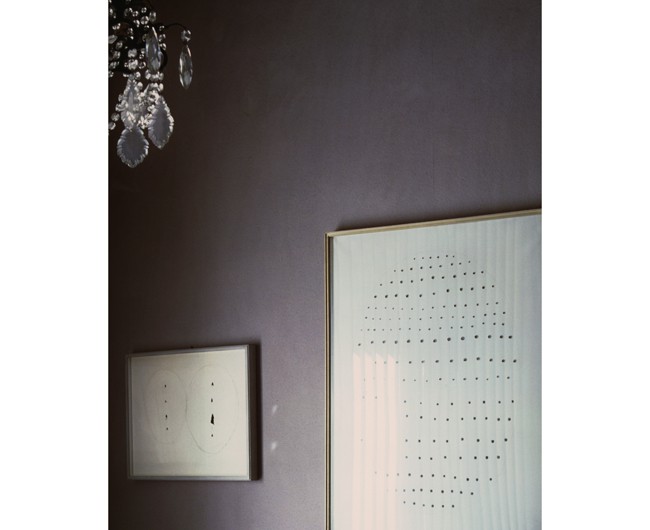 Other Side of Chandelier (Working Title)

Adrastus Collection’s most recent acquisition features Chandelier (2001/2007/2013), a “tracing” of Lawler’s iconic photograph Chandelier and complementary of Other Side of Chandelier (Working Title) (2001-2009), the last which is also owned by the Collection. The original work is a medium-sized photograph of approximately 30 x 20 cm, that portrays a section of a magnificent chandelier contrasting with the deep purple-colored wall which is being intervened by some private collector’s masterpieces.

The result is both a representation of a previous artworks and an ephemeral installation in a particular space. Phillip Kalser describes the tracings as skeletons that explore “the extreme ends and corners of pictures and their contexts.”[3] The remaining cold black line is the result of deconstructing the layers that have traditionally made the images more aesthetically pleasing, including color, texture and light. 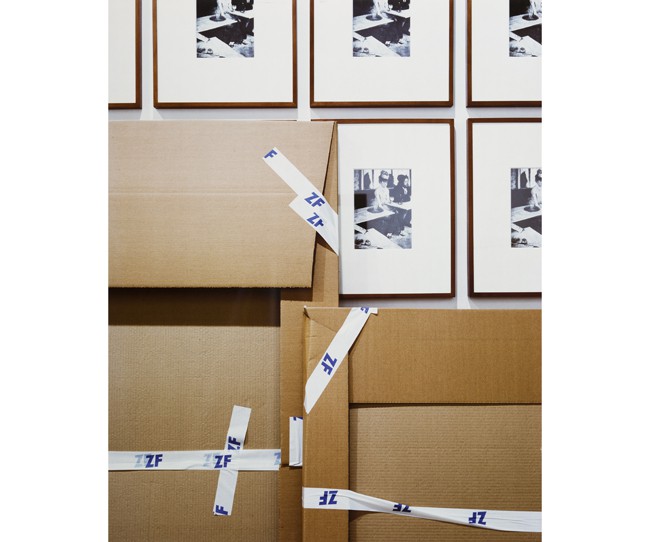 Unlike her photographic series of masterpieces in collector homes or galleries, which made her famous, these vinyl works —such as Chandelier (2001/2007/2013) —, offer a sense of nostalgia for the conventional domesticity that permeates the original images. Thus, Lawler is creating art for insiders who are fluent in the references and are eager to look for new perspectives on the familiar. In the end, the pervading impression in Chandelier (2001/2007/2013) is one of sophisticated grace, of absolute elegance, of poignancy.