Akram Zaatari: The Legacy of an Identity 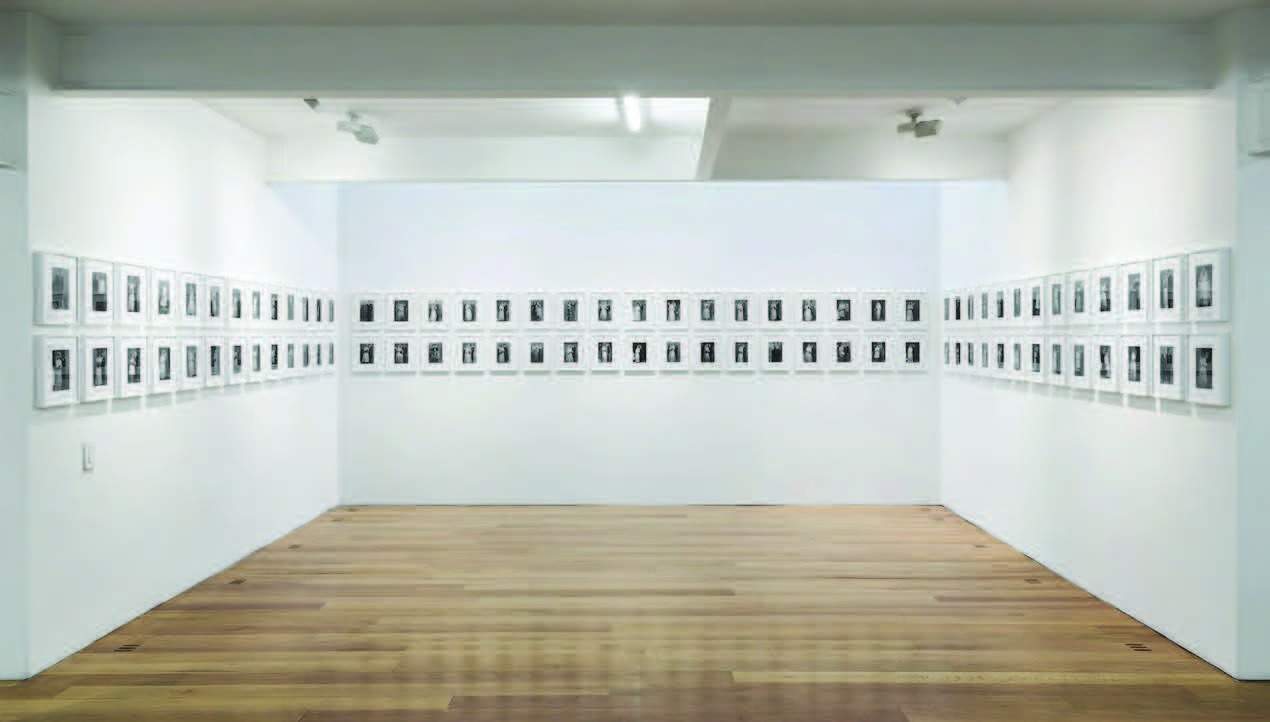 Akram Zaatari is a video artist and curator who lives and works in Beirut. Author of more than 30 videos, and video installations, Zaatari has been exploring issues pertinent to Lebanese postwar condition, particularly the mediation of territorial conflicts and wars through television, and the logic of religious and national resistance.

Zaatari is widely known for his expansive practice in photography and filmmaking which reflects on the collecting, archiving and dissemination of such images and the performative role they play in the formation of individual and communal identities and histories. This sensibility was formed in the course of living through fifteen years of war in Lebanon, watching it unfold and recording it as a teenager. He has spent much of the last decade excavating the archive of Studio Sheherazade, established in 1953 by Hashem al-Madani in Saida, South Lebanon, Zaatari’s city of origin.

All of the photographs in Adrastus Collection’s most recent acquisition The End of Love (2013) were taken by the Lebanese commercial photographer Hashem el Madani between 1948 and 1982 and compiled into the present group by the Lebanese artist Akram Zaatari. All of the photographs include people, either alone, in pairs or in small groups, and most were taken in Madani’s studio, although some were shot outside and in his subjects’ homes. The series features men and women and covers a wide age range from babies to elderly people. Almost all of the sitters assume poses deliberately for the camera, sometimes accompanied by props or costumes, and most gaze directly towards the lens. Many of the pictures show subjects interacting in various ways, including embracing, kissing and acting out scenes, such as a mock wrestling match. The photographs are mostly tightly cropped, with the sitter or sitters filling most of the frame, although in some cases the figures are positioned further away from the camera, for instance when shown sitting at a table or standing behind a chair. The photographs tend to have sparse backgrounds, often dominated by a blank posterior wall. They are mounted on white paper, displayed in plain white frames and signed on the back by Madani. Many of them have been organised into categories by Zaatari – such as a group featuring men dressed as Syrian resistance fighters and a collection depicting newly married couples – while the rest are presented individually. 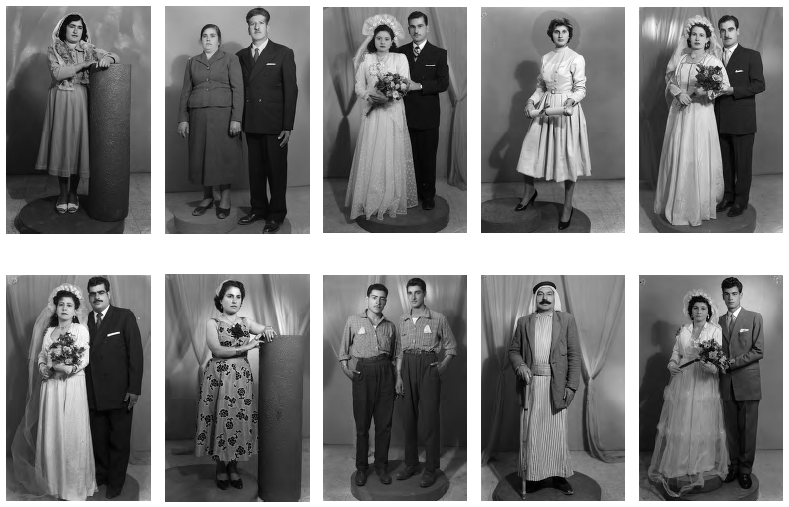 All of the photographs in The End of Love (2013) were taken in Zaatari’s hometown of Saida in Lebanon, where Madani first established his photographic studio in 1948. The images were commissioned by the subjects and their families, who sometimes allowed Madani to select poses and settings for them and sometimes chose these themselves. To assist in this process, Madani had a book containing images of people posing in different ways that his clients could select from, and he also provided them with props and costumes when required.

In a 2004 interview Madani stated that he photographed 90% of the people in Saida from all social backgrounds and classes. Zaatari selected the pictures from the many thousands in Madani’s collection and had them all mounted and framed in a specific way, and Madani was not involved in this process.

The title of each photograph of The End of Love (2013) includes a standard set of elements: the names or descriptions of any individuals shown, the location and date of the photograph and the photographer’s name. These images were originally intended as objects with a personal or domestic purpose, rather than artworks to be shown in galleries. Zaatari has explained that he is interested in studio photographs for their theatrical and aspirational qualities that most of the sitters did not have.