The Silent Narrative of Alejandro Cesarco 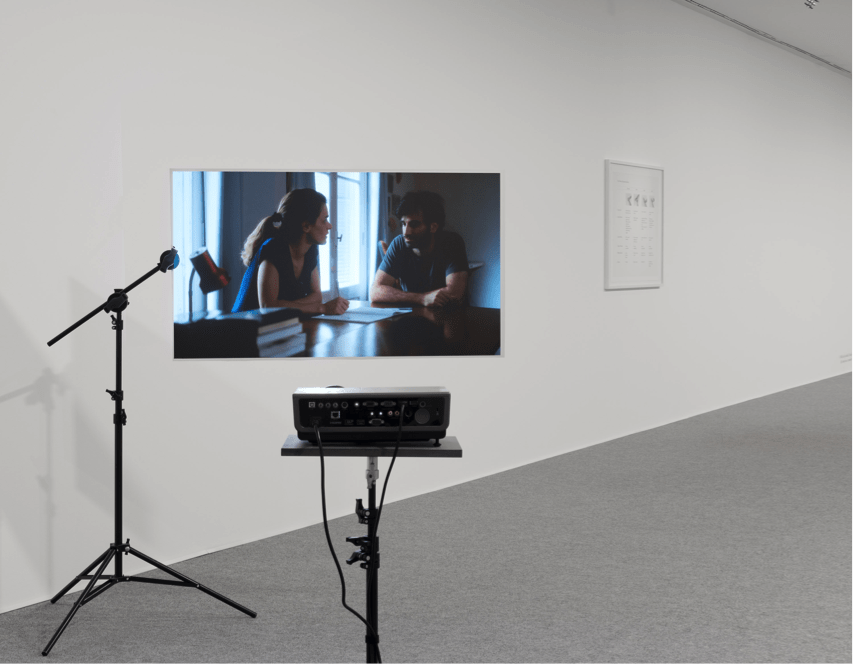 Alejandro Cesarco’s work is influenced by literature and literary theory, and by the fragile relationships that exist between imagery, language, and meaning. At the leading edge of a young generation of artists taking up the strategies of Conceptual Art from the margins, Alejandro Cesarco shares with Conceptualism an abiding concern for reading and for relationships between words and images. But the Uruguayan-born artist turns these structures into materializing translations, repetitions, misunderstandings and memories as something felt rather than deduced.

The seven-minute video, Methodology (2011), concerns with the narrative structures arising from a secret in the form of the intimate conversation between two protagonists. The programmatic titled video captures a discussion between a man and a woman speaking in Spanish. Sitting in front of a bookshelf, they talk about various love letters: not only those they have written to each other, but also two fictional letters kept hidden in a desk by the narrator. 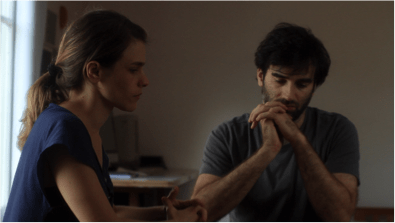 This video that takes up secrecy as a narrative structure and a mode of address: what is said and what cannot be said, and the way people act in relation to what is alluded to, taken for granted, or ultimately silenced. The art piece, first presented to the public at the 54th Venice Biennale in the Uruguayan pavilion, pursues the question of what can be said in a relationship and what might be better to leave unsaid.

The man and the woman pose questions about what is said, what is left unsaid and how a story unravels in the blind spots. But their dialogue also works like a meta-reflection about themselves. For instance, the woman says: “And again the conversation about love becomes a conversation about writing.” This moment refers explicitly to Juan Carlos Onetti’s romantic relationship with the Uruguayan poetess Idea Vilariño, who dedicated publications to each other.

Adrastus Collection’s artwork Methodology (2011), is constantly interrupted by short sequences of black, empty screen. Cesarco’s digital work bestows the fragility of the secret when it is associated with a lie, denying the reality and escaping from the rationality. 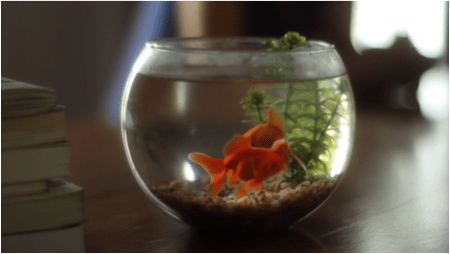