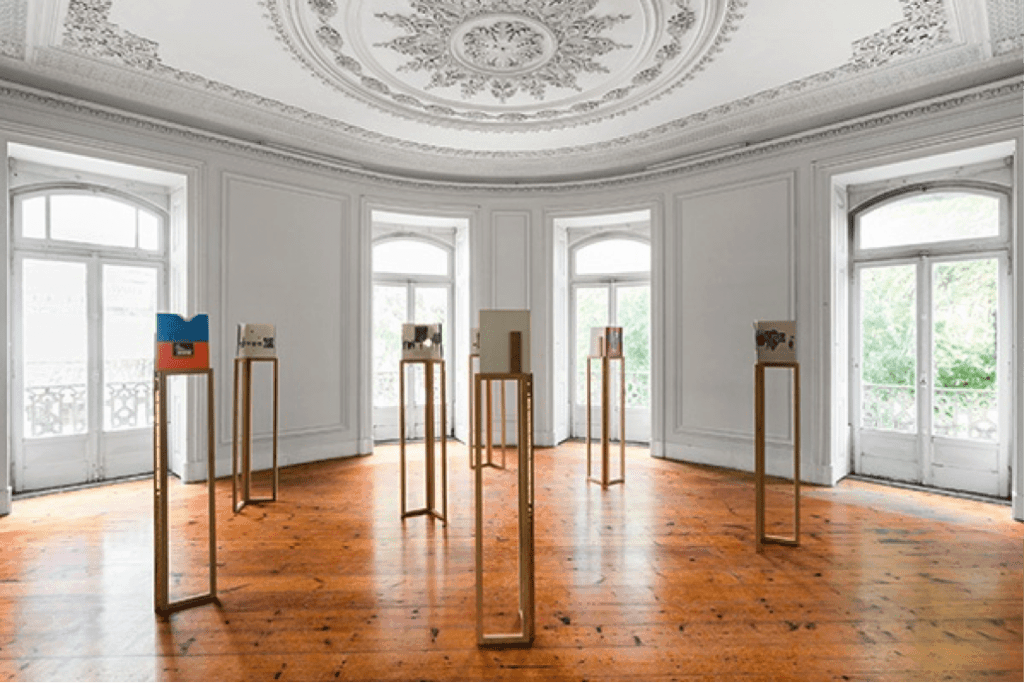 Deball is well known for her explorations of the role that objects play in our understanding of identity and history. The neglected objects of the archive—fragments, plaster casts, false or dubious ephemera, and even forgeries— comprise the heart of her installations. She takes on a kaleidoscopic approach to her work, culling information from various disciplines such as archaeology and science, and through research and collaboration, creating works that arise from the collision and recombination of these different languages. 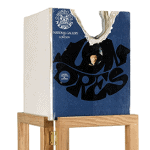 Weaving her way through the fields of archaeology, science, and literature, she engages in the exchange of knowledge as a process that implies a transformation on both sides. In each project she produces multiples—books or objects that function as performative devices with different uses and formats, exploring how these objects might generate new territories.

Do ut des is a series of altered books with perforations, starting from the front page and working inwards, forming symmetrical patterns when each spread is opened. The books belong to O Mundo dos Museus, a collection conceived by Brazilian designer Eugênio Hirsch in the 1970’s offering the reader a promenade through the museum and its functioning, and not just a catalogue of artworks. Each volume is dedicated to a different world museum, starting with photo reportage of the museum in use, its urban landscape and architecture, the process of manipulation and restoration of works, and the visitors walking though the galleries.

Furthermore, from each of these two-dimensional collections of images gathered in a book, Deball makes three-dimensional sculptures. The resulting effect is a cartographic succession of archaeological layers excavated in the paper which appears under the image, ascending the rooms, the styles, the historical periods, and inflicting an injury to the image. 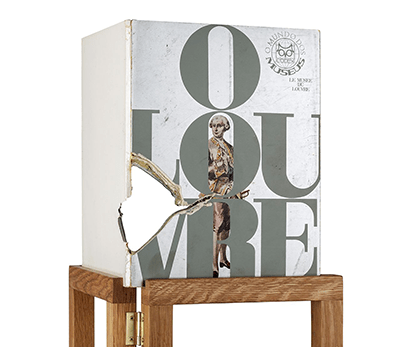