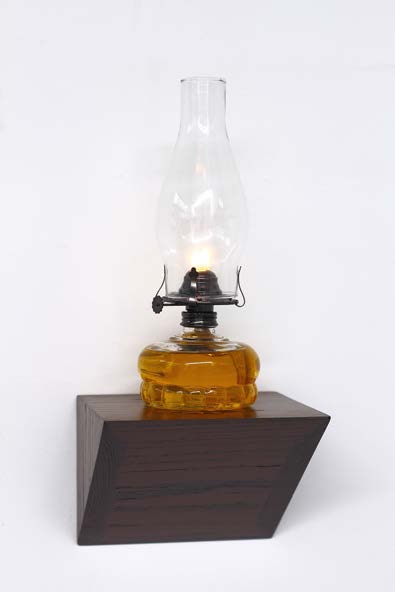 The Poets light but Lamps —

The Wicks they stimulate

Inhere as do the Suns —

Each Age a Lens

From the beginning of his career, Jorge Mendez Blake has explored possible relations between literature and fine arts. The Mexican artist has developed a large body of work, referring to the great masters of universal literature, such as William Shakespeare, Jules Verne, Franz Kafka and Jorge Luis Borges. Rather than the stories contained in literature, Blake is deeply inspired by the atmosphere, sensations and thoughts resulting from reading a book.

Jorge Mendez Blake’s artworks oscillate between reality and fiction with the purpose of expanding different areas of knowledge. The intellectual intersection between architecture, literature, and art creates an inquest against modernity’s conventional structures. Considered as space and language, the relationship between these three disciplines and their connecting point, generates new discourses.

In Blake’s artistic production, literature becomes a tool that articulates situations, places and objects where each piece is full of theoretical meanings related to one another. By translating literary texts into images, sculptures and installations such as Untitled (2015), Jorge Mendez Blake gives a physical dimension to the act of reading. This artwork is part of the series entitled Capítulo XXXV: Ventana Poniente, which considers the value of literature as a depository of knowledge. 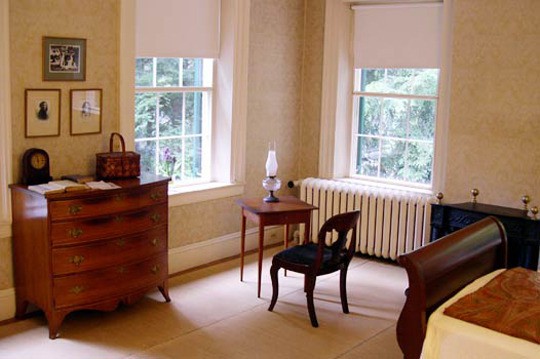 Inspired by the exploration of the great minds of the past, this new series arose from the artist’s visit to the home of Emily Dickinson. Blake realized that most of her work was written in a small studio facing a small window, on a small desk with a small oil lamp. This inspired directly Untitled (2015). Dickinson’s simple working ambience did not influence or limit the greatness of her writing. In Untitled (2015), the artist recaptures the ambient created by the illumination effect of a last century’s oil lamp, recreating the atmosphere that inspired Dickinson.

In Adrastus Collection’s most recent acquisition Untitled (2015), literature becomes an installation’s vestige. His work inscribes itself within Dickinson’s testament and widens the vast catalogue of correspondence the poet knit with her recipients and accomplices in a search to refine the sound of silence.

The rhythm of her verses and the intonation of her poetry forever marked forever the literary form. Those mystery hyphens, the silent invitation to look into the abyss to see ourselves reflected, the mediation between the concrete and the transcending, the subtle yet wild gaze, the fight to defend the empty canvas where creation can ride freely—all of this has been appropriated, invigorated and arranged through the alternative language that Jorge Mendez Blake points toward in his practice.

Jorge Mendez Blake has taken part in numerous individual and collective exhibitions in Guadalajara, Monterrey, Madrid, Montreal, Paris, New York City, Osaka and Oxfordshire. Méndez Blake’s work stands out for its commitment to explore the complexity of modern times. He lives and works in Guadalajara.