Under the Capitalist Regime: Minerva Cuevas 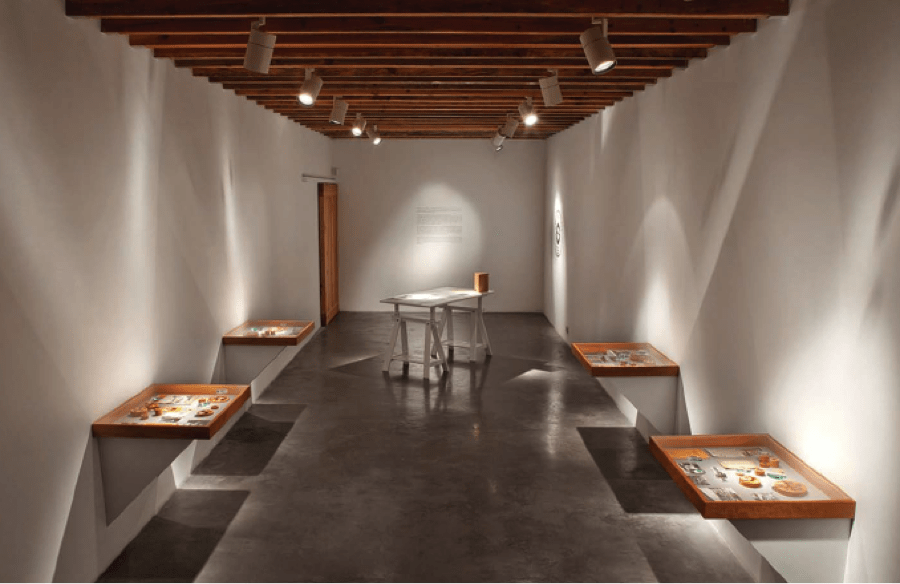 Through the intervention of images and objects of daily consumption, Minerva Cuevas invites us to rethink the role corporations play in food production and the management of natural resources. Employing irony and humor, her work seeks to provoke reflection on politics and the potential impact of local actions on the enforcement of fair labor practices and the redistribution of monetary flow.

Her practice encompasses a wide range of supports –including painting, video, sculpture, photography and installation–, through which she investigates certain power structures that underlie social and economic ties. Her interdisciplinary projects combine aspects of anthropology, product design and economics, in order to explore different ways of intervening in the urban space as well as in museums and galleries. She appropriates the language of the establishment (branding, advertisement and commerce) while delivering a message of non-compliance and resistance. A relentless critic of reality, Cuevas finds her source material by analyzing notions of value, exchange and ownership that rule the capitalist economy, as well as their consequences. Her works serve as tools to discuss the condition of the individual under the capitalist regime: the constant abuse, dispossession and estrangement from ancestral and cultural identity, as well as the latent possibility of revolt implicit in the everyday.

Following the artist’s socioeconomic investigation line, S-COOP (2009) was a project carried out by Minerva Cuevas for The Street, a series of artistic interventions around Wenthworth Street which were organized throughout last year by the Whitechapel Gallery in 2009. 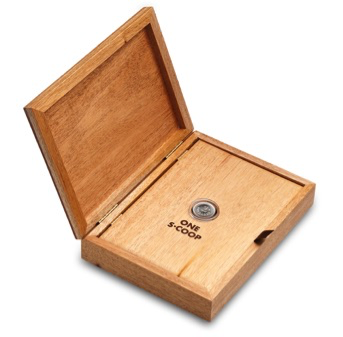 Minerva’s proposal consisted in creating a new coin: S-COOP, inspired in the exchange tokens designed by British cooperatives at the beginnings of last century (1900s). The coin was minted in the foundry of la Casa de Moneda de México in San Luis Potosí, and put into circulation by the traders of the Petticoat Lane Market in London, who used it as change, or it could also be acquired with 1.20 pounds.

This coin circulated for many months in east London. Those who obtained it could buy an ice-cream in Monochrome; an ice-cream store designed by the artist located inside this commercial area. The ice-cream had one particularity: all flavors were white, a delicious translation of the revolutionary concept of abstraction. 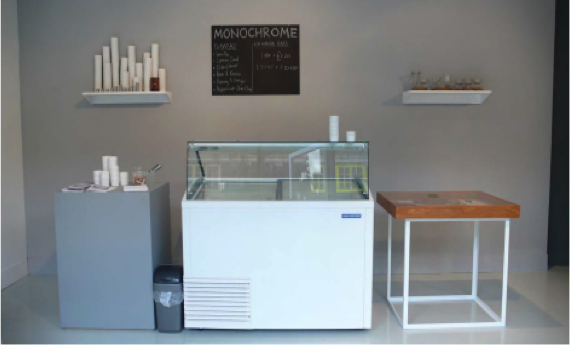 This project recovers the story of social activism in the East End of London exhibiting a collection of tokens of different cooperatives that originated in the United Kingdom. S-COOP was a piece intended to reflect on the nature of the community questioning the value, the commercialization and the function of the power of capital in art and society.

The project ends, finally, with the commercialization of a limited edition containing documents related to the project, a photographic archive, facsimiles and the S-COOP coin, which today are part of the Adrastus Collection. 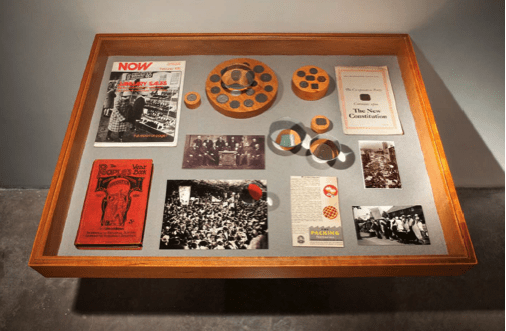 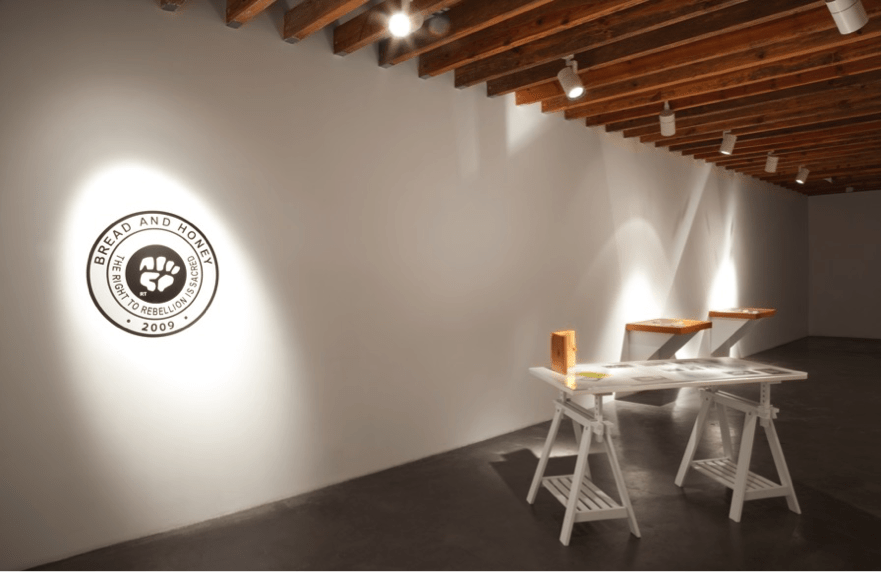 View from the exhibition of S.COOP (2009) in Kurimanzutto Gallery in México in 2010.