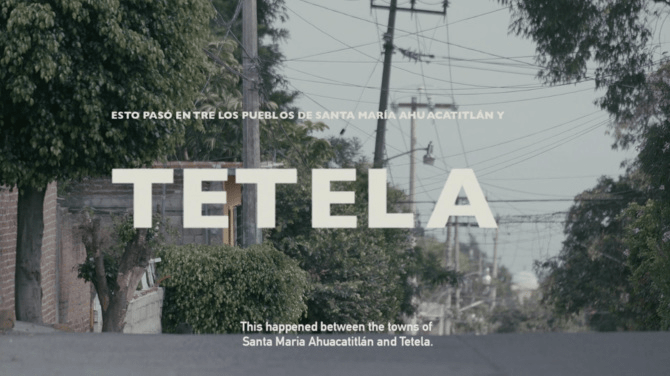 Originally conceived during his artistic residence in Berlin, Mario García Torres’ new film Tetela (2015), shot on location in Santa Maria Ahuacatitlán, tells the story of two boys from the neighborhood who by chance discover the Meditation Center’s ruins, finding themselves in the slightly unusual situation crafted by García Torres. Throughout the film, the context and the site itself create a space for reflection – a museum of sorts where human gestures and nature’s intervention blur their own realities. Thoughts of a failed utopia shape a subtle illusionary fusion of the past and what is still to come.

While not literally involving digs, nor excavating tools for that matter, much of Mario’s work involves an archeology of spaces and built environments created in the recent past. The ideas that these places once had embodied for their creators, intended to create an external focus in his work. In Tetela (2015), the artist captures in narrative film the past recollections with recent ruminations of the uncovered Meditation Center designed by the architect Agustín Hernández in the city of Cuernavaca, Morelos. This artwork is the result of research and fieldtrips to the venue, producing a sense of solitude analogous to the perceived remoteness or isolation that characterizes these places. 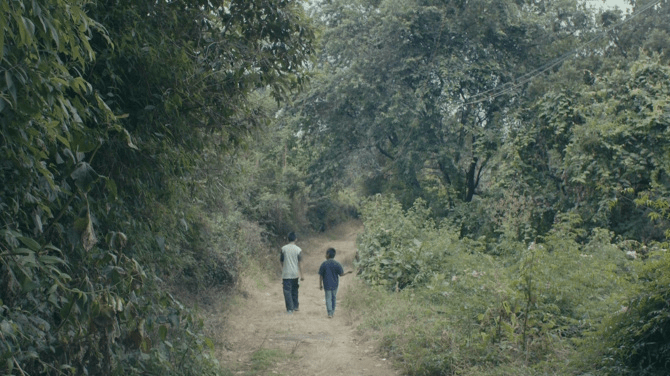 Adrastus Collection’s artwork Tetela (2015), is part of a multi-media installation entitled The Strange Things My Eyes See (n.d.), as a contemporary archeology done in the near-isolated and now-ruinous building. Most Recently, Adrastus lent the art piece for the exhibition Let’s Walk Together held in Mexico’s City Tamayo Museum from February 27th to June 19th, 2016. If you want to know more about this exhibition, please refer to this link. 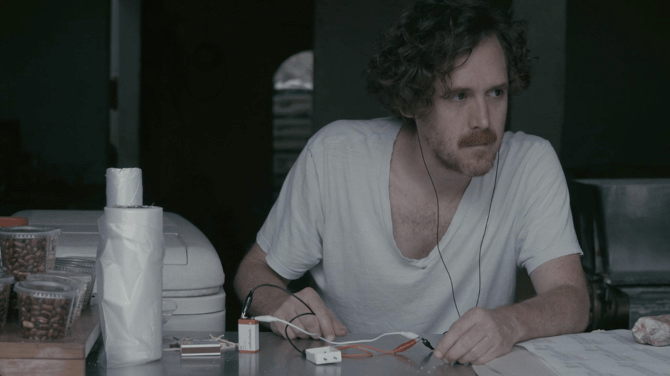 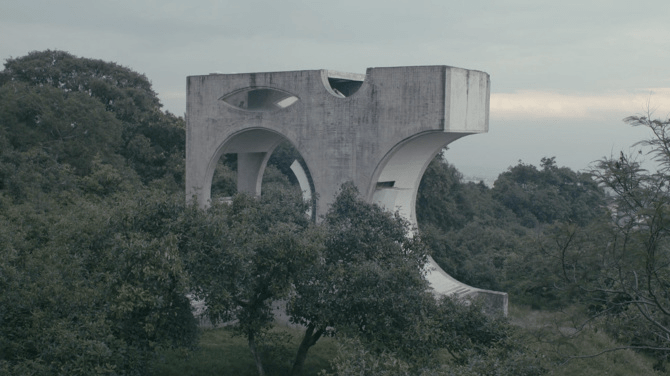