For a few days each June, the epicenter of the art trade shifts from New York and London to Basel, a small city on the border of France, Switzerland and Germany.  When a giant art fair such as Art Basel breaks out of its enclosure, it doesn’t do things by halves. Nearly 300 galleries representing more than 4,000 artists from around the world have put their best goods on display at the show, which has become unmissable venue for sellers and collectors alike. As the eminent international art show returns to its native Switzerland this week, here are the main booths presenting artists from Adrastus Collection not to miss. 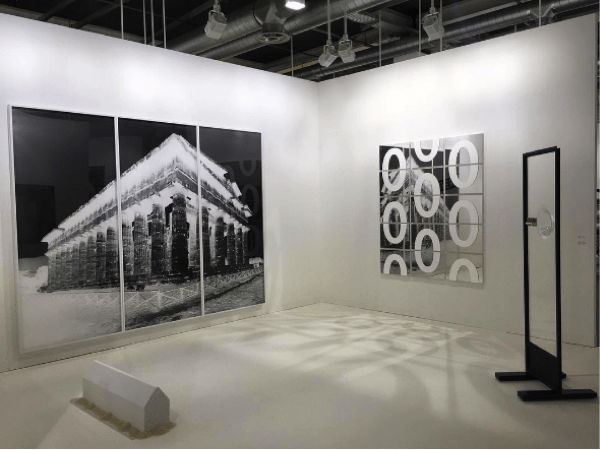 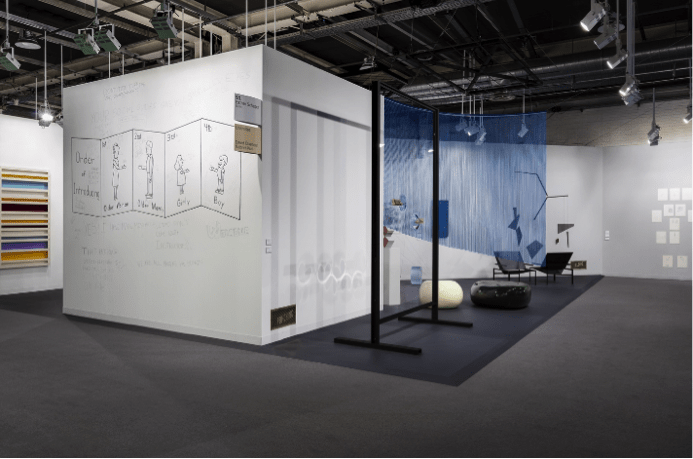 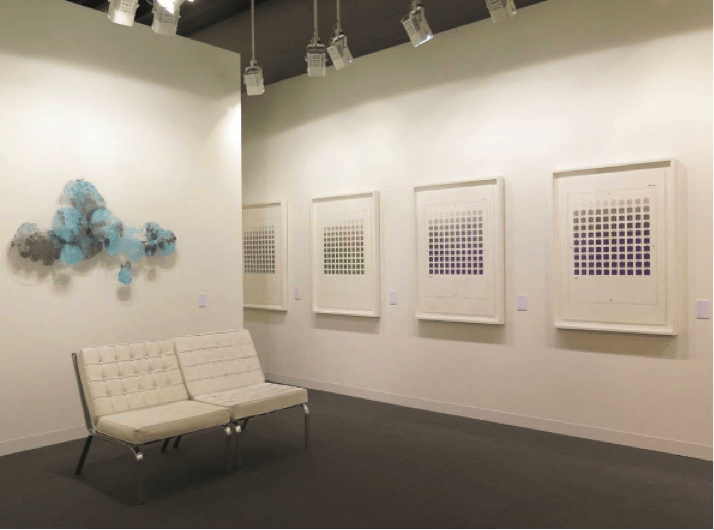 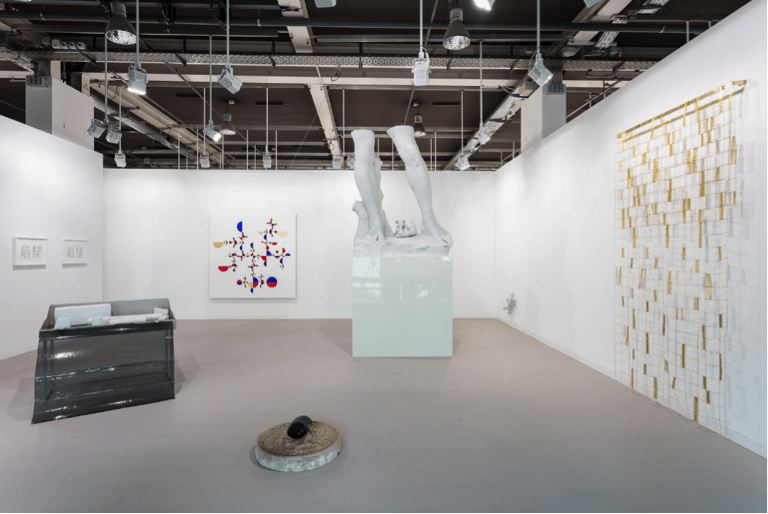 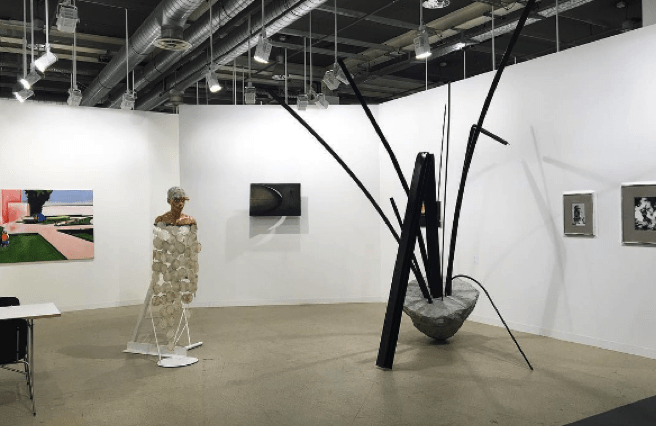 Art Basel remains the fair to which galleries bring their best work, conscious of the commercial opportunities it affords, the connoisseurship of its audience relative to most other fairs, and its high critical profile. By reimagining the fair as a cultural event, Art Basel follows the contemporary art world’s broader shift away from its historic focus on objects towards the production and sale of experiences.